YBY electrical power quality is committed to providing comprehensive solutions for you, help you maintain the safe and stable operation of power system and production equipment, improve production efficiency, we designed a customer support service, allowing you to choose the right according to the requirement whenever and wherever possible the professional knowledge and resources, the production process and maintain infrastructure the best operation performance.

we will take any of your needs and consultations seriously and welcome you to contact us. 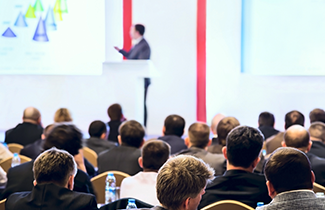